V.B.B. was founded by three partners in 1977 with the aim of producing frozen food for dogs and cats. In the early 1980s, in addition to the above activity, other food and accessories for dogs and cats were also distributed in Central Italy.
In those years he joined the company, with a minority stake, Mr. Guido Roscini who, in a short time, together with his wife, takes over the whole company and starts the first “restructuring”: the distribution is gradually reduced to allow room for his productive activities. 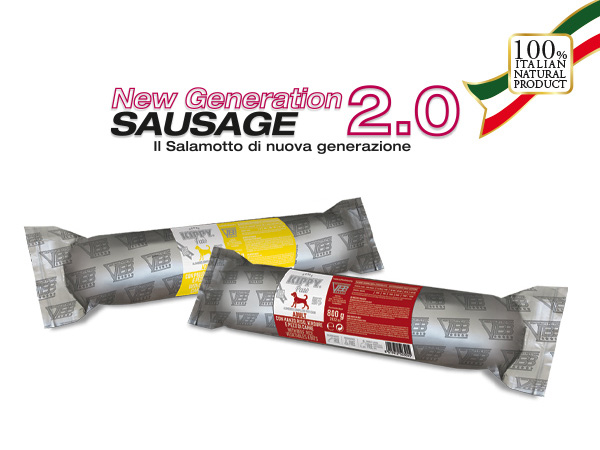 In the early 1990s, a “Sausage”, with long-term resistance in ambient temperature, was developed, marking the first turning point for the company, transforming it, from a predominantly regional and local, to a national activity.

Discover the "sausages" into the catalog 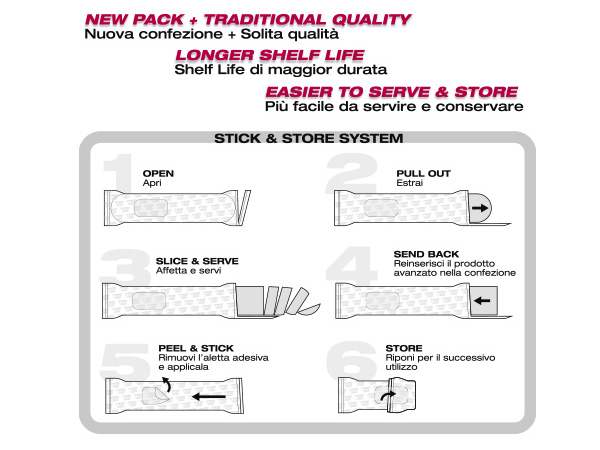 In the early 2000s the frozen meat market began its downward trend; therefore, the company increased its product package through the introduction of the line of the trays and then that of the cans, currently on the market with a large line of wet foods that cover the premium and super-premium segments of the market.